Sydney property prices decrease for the first time in 3 years

Latest reports for the Australian property market have revealed that real estate is entering a new cycle with dwelling values falling across five capital cities during the month of November.

After 3 years of solid growth in the Sydney property market, this month Sydney property prices decrease by 1.4% while Melbourne values fell by 3.3%, Hobart dropped by 2.4%, Darwin fell by 1.3% and Canberra fell by 0.5%.  Home values rose in Adelaide, which had its highest month-on-month growth rate of 0.7%, Brisbane values rose by 0.6% and Perth values increased by 0.3%.

A combination of the banks rise in interest rates, independently of the RBA cash rate and the tighter lending guidelines for property investors are major contributors to the turn in the market. Other factors include tighter mortgage servicing criteria as well as affordability in the Sydney and Melbourne housing markets and low rental yields for property investors. 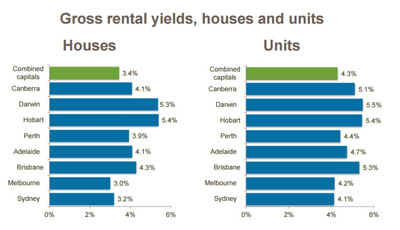